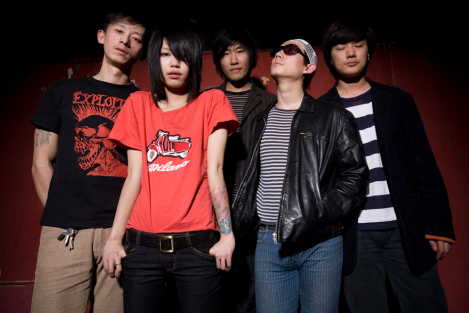 Guai Li is a female-fronted Chinese punk rock band Beijing formed in 2005. The band, currently, consists of Wen Jun (vocals), Xu Sheng (guitar), Liu Yue (guitar), He Yi Fan (bass), and Shi Xu Dong (drums). Their name is taken from a Chinese saying that, according to Wen Jun, “refers to something that happens that can’t be explained by science.” 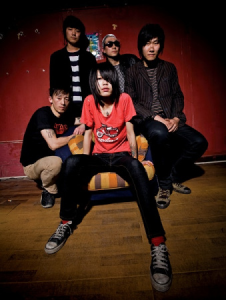 She cites as Kate Bush as an inspiration, but, I would think Patti Smith as well. Punk bands are few and far between in China, especially female-fronted, but Guai Li is not politically-charged like Russia’s Pussy Riot. Guai Li‘s music is more avant-punk, even indie rock. Wen Jun sings, mostly, in English which is good since Chinese is a difficult language, any dialect, to embrace in rock music, if you don’t speak it. 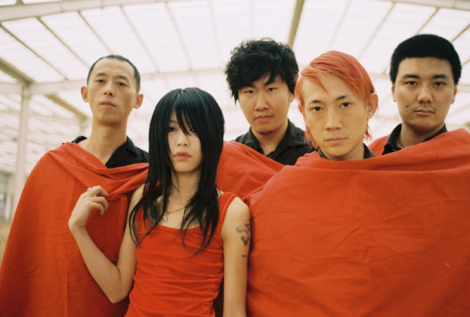 One response to “Guai Li”