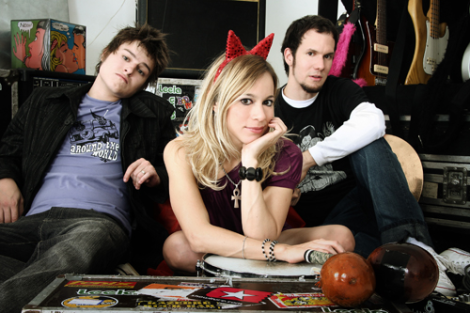 like Weezer and Nirvana, as well as “de ícones da música independente carioca,” but I’m not sure what type of music carioca is. But, despite their cited influences, Leela is recommended if you like the other Paramore-inspired Brazilian rock bands I’ve posted about, such as Belle or Fake Number, or the Argentinian band Cirse. In 2005, Leela won “Banda ou Artista Revelação” (“New Band or Artist”) at the MTV Video Music Brasil awards. Also, in 2005, Leela opened for Canadian pop/rocker Avril Lavigne in Brazil. 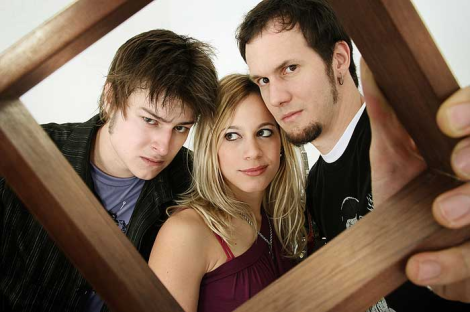 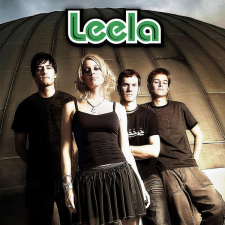 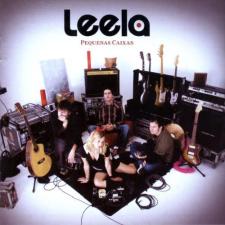 Leela‘s second album, Pequenas Caixas (2007), like their debut, had two singles. However, this time, the first, “Pequenas Caixas”, is just OK, but the second, “Mundo Visionário”, is one of this album’s best tracks. Other good tracks are “P.S.”, “Garota-Espelho” and, especially, the Nirvana-esque “Cortina”, this album’s best track. Elsewhere, the opening track, “Amor Barato”, is driven by a cool surfy twang, while the final track, “Sem Final”, is just an awesome bouncy rocker. This album, stylistically, is not that different from Leela‘s debut, but only three years had passed between them. Five years would pass between this one and the next.

Watch the videos for “Mundo Visionário” and “Cortina” here: 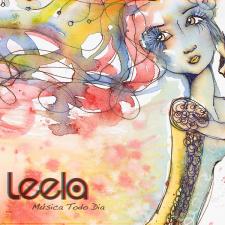 Leela‘s latest album, Música Todo Dia (2012), is this band’s most musically diverse release. The album, overall, is mellower, and incorporates electronic elements. Again, two singles were released. The first, “Por um Fio/Hey Babe”, is driven by a catchy hook, and the second, “On The Road”, has a weirdly appealing video. Both are OK tracks. However, the album opens strong with “Topo Tudo”, a very Pitty-esque rocker, and later, kicks out “Sinos”. Both are awesome tracks. Elsewhere, “Cidade Sitiada” is a Strokes-ish garage rocker, and “Música Todo Dia” is a hypnotic minimalistic track. Música Todo Dia is another good Leela album, but, unlike the first two, it took a few spins to appreciate.

Watch the videos for “Por um Fio/Hey Babe” and “On The Road” here: