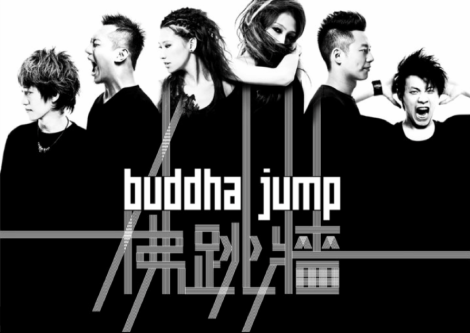 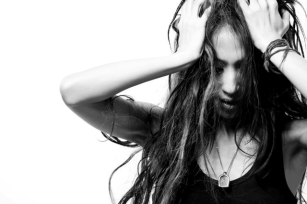 is a sub-genre of C-pop (Chinese pop) that is performed mostly in Mandarin Chinese. And, Penny Tai, since 2000, has released ten commercially successful albums of Mandopop. However, with Buddha Jump, Penny Tai decided to kick out the jams (more or less). Imagine if Norah Jones, instead of Soundgarden‘s Chris Cornell, hooked up with the former members of Rage Against the Machine to form Audioslave in the early 2000s. Well, Penny Tai hooking up with D-Power is kind of like that. Buddha Jump mixes Tai’s softer pop style with harder-edged alternative rock, resulting in a blend to satisfy fans of both of those genres. 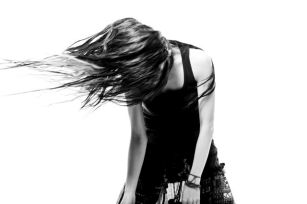 that brings to mind Kate Bush‘s amazing “This Woman’s Work”. The last track, “我对自己开了一枪 (I Fired a Shot on My Own?)”, is another amazing ballad that builds slowly to an anthemic finale. But, let’s jump back to the third track, “坦白 (Honesty?)”, which is Tori Amos-esque jazzy torch song. That jazz influence is also reflected in the remaining tracks: “玩偶 (Doll?)”, “迷宫的钥匙 (Labyrinth Key?)”, “三分之二 (Two-Thirds?)”, and this album’s best track, “Leaving Now”. But, the jazzy influence, on those tracks, is taken, it seems, from Japan’s Shiina Ringo, my favorite female Japanese rocker ever. Buddha Jump wears that influence well, but, it’s just a bonus on a pretty amazing album as is.


And, watch a live performance of “Leaving Now” here: 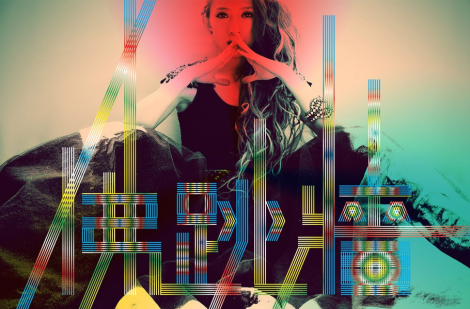