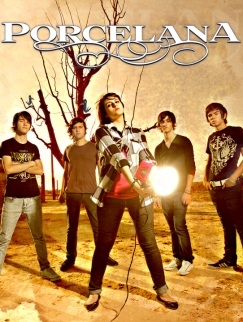 Faces of March, or Colombia’s V For Volume (whose singer María José Camargo is the sister of Mateo Camargo of Madina Lake). Porcelana‘s self-titled debut, with Marcela on vocals, was released in 2010, and, the follow-up Perverso Deseo, with Joss on vocals, will be released, hopefully, in 2013.

Porcelana (2010) is filled with ten excellent tracks like “Reflector”, “Viaje al Sur” and “Carta a un Ciego”, all with videos, as well as others like “Lo vi Venir” “Fantasmas en la Nieve” and “Escape”. But, my favorite track is “Entre Rosas y Café”. Sadly, there’s no official video for this song, but, it should have been a hit on Mexican rock radio if it wasn’t. “Porcelana”, a tuneful ballad, is another favorite, too. Porcelana is an awesome debut that makes me wish I would have taken Spanish in high school to truly appreciate it’s earnest alternative rock! Watch the videos from this album here:

And, watch the video for “Cielos del Noche” which plays over the ending credits of the Mexican sci-fi film Seres: Genesis (2010): Finally, watch the video for the first single, “No Soy Tan Fuerte”, from Porcelana‘s soon to be released second album, Perverso Deseo, here: 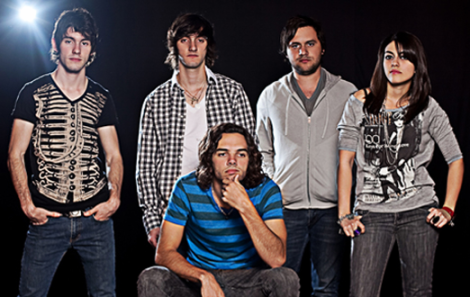